The Effect of Exercise on the Hormones of  the Menstrual Cycle

There is an idea in many health and fitness circles – particularly where there’s little to no formal training in endocrinology- that your hormones need to be controlled within very narrow “optimal” ranges.  Like most things in life, a little bit of truth here, though most hormones tend to have a fairly wide range of normal that the body can adapt to and thrive under due to multiple, redundant mechanisms.  In other words, the vast majority of folks will not have clinical symptoms of an abnormal hormonal level unless it’s outside the normal range, which tends to be fairly wide.

The body uses a dynamic process, allostasis, to maintain hormone concentrations by constantly taking in surrounding input and internal changes to modulate hormone levels in the body and keep them within the target range. Allostasis is the body’s process for regulating the internal environment to meet perceived and expected challenges to the internal environment. Another example would be, before lifting weights there will be a rise in blood pressure to help prepare for the imposed demand on the body. The body is adept at this process and estrogen and progesterone are tightly  regulated in each person and changes in hormones estrogen and progesterone that do not reliably produce different outcomes are probably not important. When hormone concentrations exist outside of a person’s typical range, and there are clinical symptoms, then an endocrinologist can manage treatment.

In a study with 11 women, 5 self-reporting to be in the luteal phase, and 6 in the follicular phase, researchers found a difference in estradiol concentrations before, during and after resistance training (4×5 sets). During the luteal phase, the subjects had estradiol levels of ~80-136 pg/mL, whereas during the follicular phase women had lower levels of estradiol at 27-34 pg/mL. The luteal phase exhibited a peak in estradiol concentrations 16 minutes into beginning of exercise, which was higher than during the follicular phase Kraemer et al., 1995. These exercise-related findings were reported in another study by Consitt et al, though an additional study reported this finding only during a Calorie deficit. Consitt et al., 2002 Walberg-Rankin et al., 1992

Despite these reported changes in lab values, none of these studies assessed whether or not the changes in estradiol tended to correlate with differences in strength, hypertrophy, or other training outcomes. Additionally, assessing hormone concentrations during exercise can be problematic,  as changes in fluid volume (e.g. from sweating), clearance and metabolism of hormones, and even postural changes, among others, can have a significant impact on these values. Still, if we take the findings of the studies above at face value, we still can’t be confident that they have an effect on performance or training outcomes.

The specific effect of estrogen on MSK physiology

Each these receptors has the potential to exert effects on a variety of genes and biological processes, many of which are active areas of research. To get a better idea of the what these receptors do with respect to muscular function, we can look at studies where estrogen levels are very low compared to normal.

As discussed in part one of this series, estrogen is mainly produced by the ovaries in females, though a small amount is made by other organs like the liver, heart, skin, and brain. Due to ethical concerns,  it is not possible to remove ovaries from a woman for research and look at how muscular function changes. Instead, we can generate hypotheses by looking at animal studies where the ovaries have been removed and human studies in post-menopausal women. In both cases, estrogen levels are very low and thus, can provide insight into how muscular function may change in response to circulating estrogen levels.

Studies looking at ovariectomized rats, e.g. rats that have had their ovaries removed, show  decreased metabolic function, increased antioxidant availability, and impaired insulin sensitivity when compared to rats who retain their ovaries. Lowe et al., 2010, Chidi-Ogbulu & Baar, 2019 At the muscular level, ovariectomized rats have decreased muscle cross sectional area and size, have lower rates of muscle protein remodeling and turnover, and recover muscle mass more slowly when the muscles are forced to be inactive. Kitajima & Ono, 2016.

Mechanistically, estrogen may exert its effect directly the contractile proteins of muscle tissue, e.g. actin and myosin. For example, estrogen specifically acts to increase the number of the actin-myosin cross-bridges within the muscle to increase the amount of force generated by each fiber Lowe et al., 2010.  Estrogen is also thought to have a protective effect on muscle due to its antioxidant effects specifically on the myosin fiber, which protects the fiber from oxidation that damages the fiber and decreases its force output. Administration of supplemental estrogen to ovariectomized rats restores muscle strength and size to the level of the control rats. Overall, these data suggest the relative importance of chronic estrogen depletion in muscular function in rats, but what about in humans?

At the level of the muscle, post-menopausal women (low estrogen) have higher rates of muscle protein breakdown (MPB) and muscle protein synthesis (MPS) and lower muscle mass than both men and pre-menopausal women with normal levels of estrogen. Smith & Mittendorfer, 2016.  These increases in MPB and MPS coupled with reduced muscle mass suggests that either the MPB far outpaces the MPS or that MPS is blunted. Chidi-Ogbolu & Baar, 2019  A recent review indicates estrogen preserves muscle by reducing muscle cell death (apoptosis), which lends support to the theory that MPB is outstripping MPS and causing muscle loss with with chronic estrogen depletion seen in menopause, though not from the acute estrogen fluctuations seen during the menstrual cycle. Collins et al., 2019

Additionally, the chronic loss of estrogen results in a decreased response to training that is not present between men and women before menopause. These chronic reductions in estrogen result in people erroneously correlate the potential effects of estrogen fluctuations alter muscle mass, strength, and other important parameters in relation to training. It’s possible that estrogen has downstream effects on repair processes through proliferation and activation of satellite cells, which associated with muscle growth and hypertrophy are pivotal for muscle gain. Another potential cause of reduced muscle mass in post-menopausal women is the finding that women’s physical activity also decreases across the lifespan.  Enns & Tiidus, 2010

Taken together, these data suggest that the large reductions in estrogen seen in menopause tends to negatively impact muscle strength and maintenance. However, it is less clear that relatively small changes in estrogen levels- such as those seen during the menstrual cycle or with hormonal contraceptives- do anything with respect to training outcomes.

Consider that estrogen levels in menstruating women typically range from 32.7-87.2 pg/mL during the follicular phase and 65.4-242.4 pg/mL during the luteal phase, which are ~3x time higher than the average estrogen levels seen during the first 5 years of menopause.  which continue to decrease for the remainder of a woman’s life. Anttila et al 1991. This finding suggests that the drop in estrogen during the menstrual cycle would need to be much greater and last for much longer to have the same effect as menopause on muscle tissue.

The data on muscle tissue differences across the menstrual cycle indicate a similar disconnect. Evaluating the difference between muscle protein synthesis rates during different phases of the menstrual cycle shows that there aren’t any significant differences between them. Miller et al., 2006. Additional evidence showing that women and men have similar muscle protein turnover rates throughout young- and mid-adulthood suggest that there is a relatively wide range of estrogen levels that will support health muscular function. Miller et al., 2006  To further drive this home, women and men respond to training similarly regardless of a woman’s phase of the menstrual cycle. Smith & Mittendorfer, 2016. Overall, the data seems to indicate that these monthly hormone changes are not great enough to diminish women’s ability to maintain muscle protein synthesis across adulthood.

In summary, estrogen does play a role within muscle physiology but the minor changes due to the menstrual cycle within the typical reference ranges are probably insignificant. There are important changes occurring during both menstruation and menopause that can be correlated to changes in muscle strength and muscle protein turnover depending on the stage of life, but do these changes result in actual performance outcome differences.  Estrogen does not exert its effects on physiology in isolation. Instead, estrogen is a small piece of the puzzle in regards to physiological functioning and training. Each person has their own hormonal milieu with their own receptor density influencing the rate of binding for hormones. This determines how each person individually reacts to changes in hormone concentration and total availability. These changes are not consistent across the population and there is not one response to training or hormones.

The menstrual cycle and hormones are complex, and their effect on training and performance outcomes are more complex. Now we understand how training impacts hormones and the role of estrogen, we will evaluate how hormones may or may not impact performance in our next article. 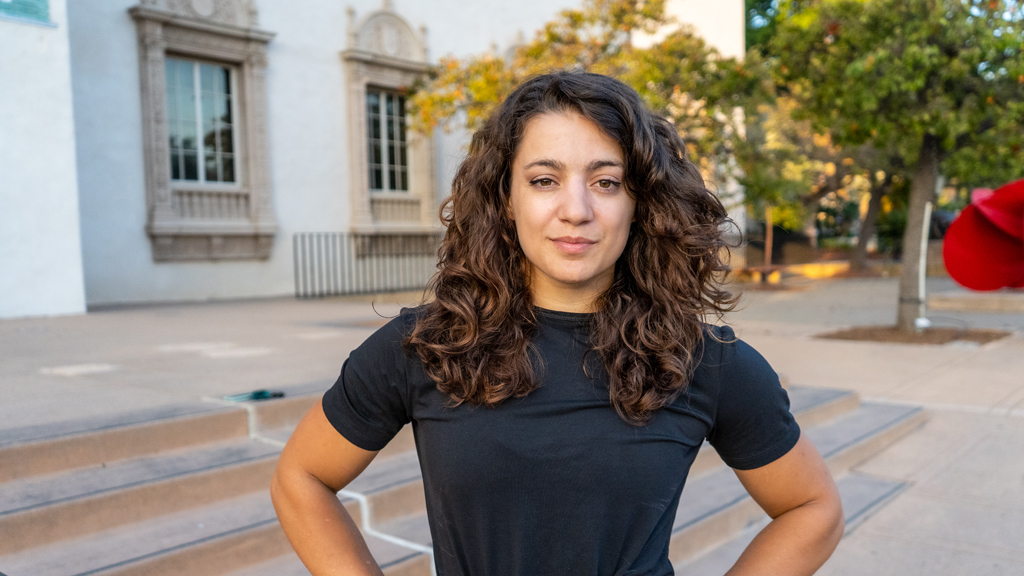