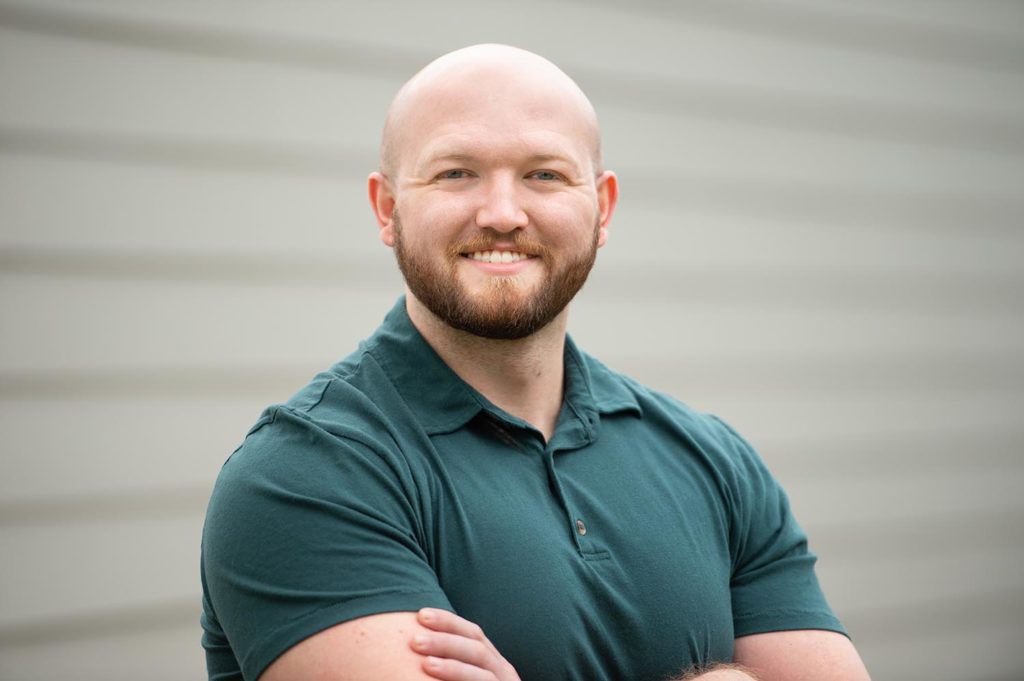 Cameron Clowser is a licensed Chiropractor in the state of Virginia and is located in Virginia Beach. He graduated with his B.S. in Physical Education with a concentration in Exercise Science from Old Dominion University in 2016. After receiving his undergraduate degree, he moved on to graduate school where he earned his Doctor of Chiropractic degree from Sherman College of Chiropractic in 2020, where he also received an award for Clinical Excellence. He is a part of both the online performance and rehab team here at Barbell medicine.

Cameron’s love for strength training and physical fitness developed during high school where he was first introduced to the weight room during his sports development. He has a passion for powerlifting, but also enjoys training/educating recreational lifters and the beginner who is just discovering resistance training and its benefits.