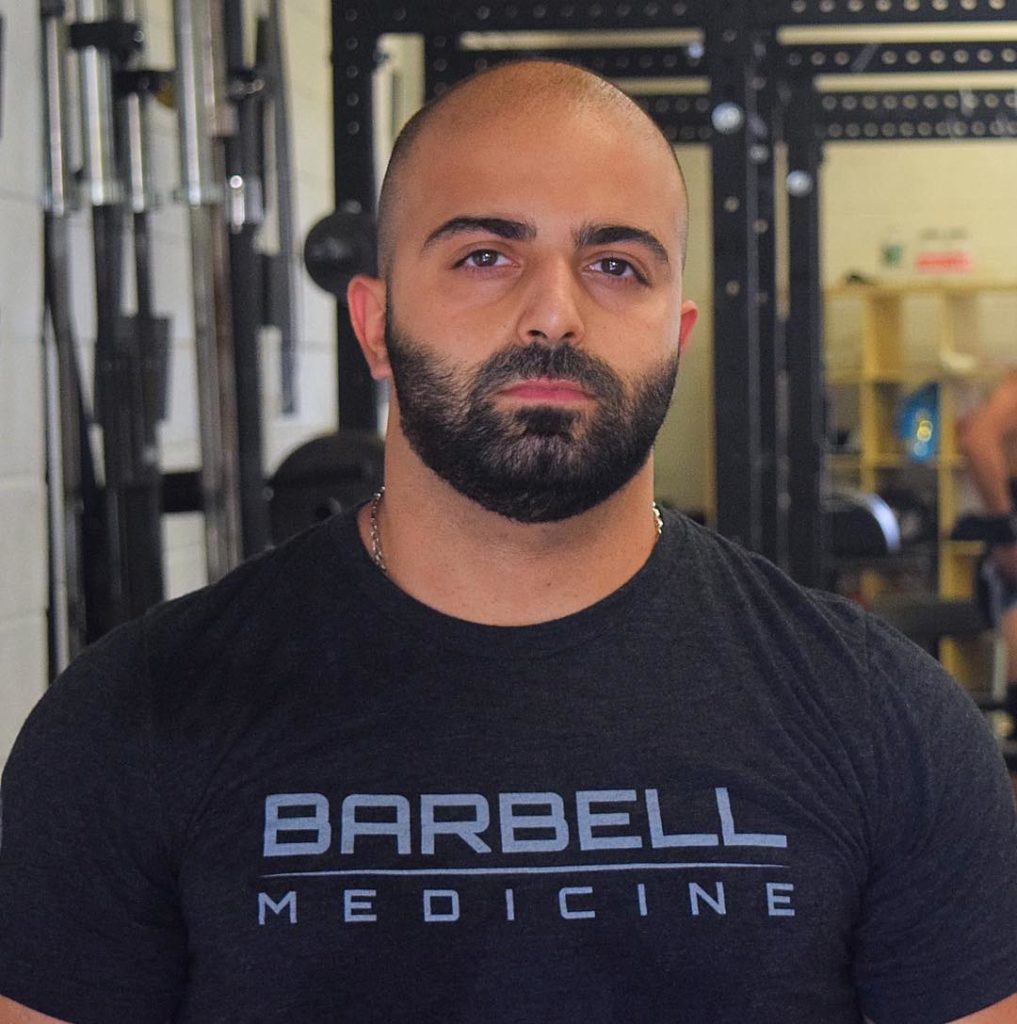 Hassan Mansour is a full-time strength coach at Barbell Medicine, where he primarily conducts online coaching with individuals ranging from beginners to seasoned, competitive lifters. Hassan spent years coaching barbell training in black-iron gyms. His personal best lifts include a 560# squat, 350# bench press, and 555# deadlift. Currently he finds himself venturing into Olympic weightlifting, as well.

Hassan earned a bachelor’s degree in Economics from Montclair State University, and previously worked building homes as a contractor. During his downtime, Hassan enjoys reading ancient philosophy and reminding everyone that they are, in fact, undertrained.